Start a Wiki
This article is a stub. You can help the Fangaming Wiki by expanding it.

Well this is just a new game, kinda based of my old game (Pokemon Sky Blue), which was lost because my brother deleted all my old files. So this year(November 24,2007) I thought I should try to make it again! So here I am making my game again =P 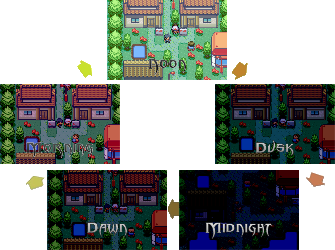 Retrieved from "https://fangaming.fandom.com/wiki/Pokemon_Midnight?oldid=2947"
Community content is available under CC-BY-SA unless otherwise noted.